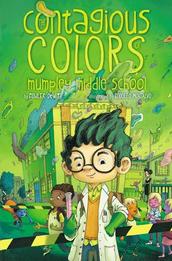 George and Blaise are pen pals, and they write letters to each other about everything: their pets, birthdays, favorite sports, and science fair projects. There’s just one thing that the two friends don’t know: George is a human, while Blaise is a dragon! What will happen when these pen pals finally meet face-to-face?

A sweet and clever friendship story in rhyme, about looking past physical differences to appreciate the person (or dragon) underneath. 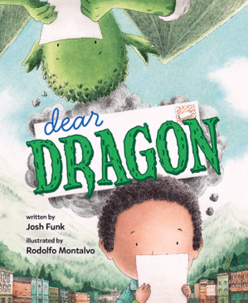 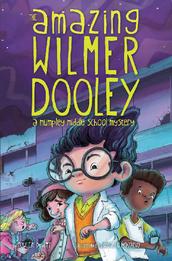 Student scientist Wilmer Dooley and his friends—and enemies—are back with another hilarious mystery to solve in this zany, action-packed sequel to The Contagious Colors of Mumpley Middle School.

Bye Land, Bye sea tells the story of two children who meet on a deserted island and shows that friendship has no language barriers. The book is slated for spring 2023.

Something strange is happening to the sixth grade—and it’s up to student scientist Wilmer Dooley to crack the case in this hilarious mystery “filled with entertaining twists and nutty characters” (Publishers Weekly).
​